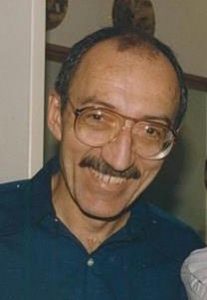 Robert Ramsay, who taught mathematics at NC State from 1967 until his retirement in 2004, died in Raleigh on March 29. He was 75. Ramsay, a topologist, received his Ph.D. from the University of Miami in 1967. He served as Director of Undergraduate Programs from 1989 until 1999. Bob achieved brief fame in 1975 after an encounter with NC State football coach Lou Holtz. He was jogging around the track at a football practice, and Holtz, thinking he might be a spy, asked him to leave. Bob was arrested and made news nationwide. Some years later, when Bob was about to take a sabbatical at Stanford, Holtz, then coaching at Arkansas, sent him a photo captioned, “If I knew you were leaving, I’d have stayed.” An obituary is here, and a story about Ramsay is here.