Mathematics has been taught at NC State University since the first academic session of the North Carolina College of Agriculture and Mechanics Arts in the fall of 1889. Four years of mathematics were offered: for freshmen, arithmetic and algebra; for sophomores, algebra and plane geometry; for juniors, solid geometry, analytic geometry and for seniors, calculus. The first Professor of Mathematics was J. H. Kinealy. 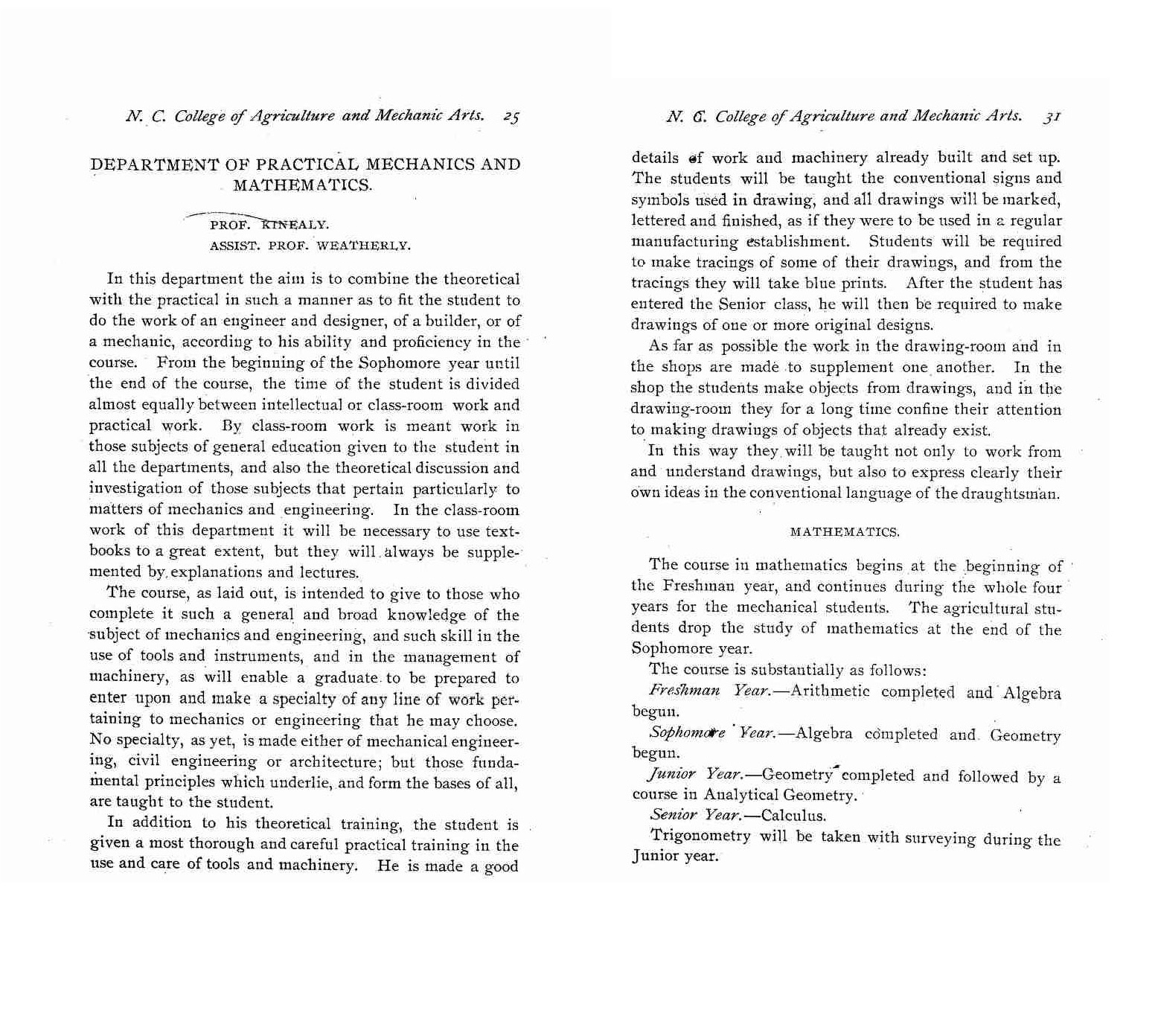 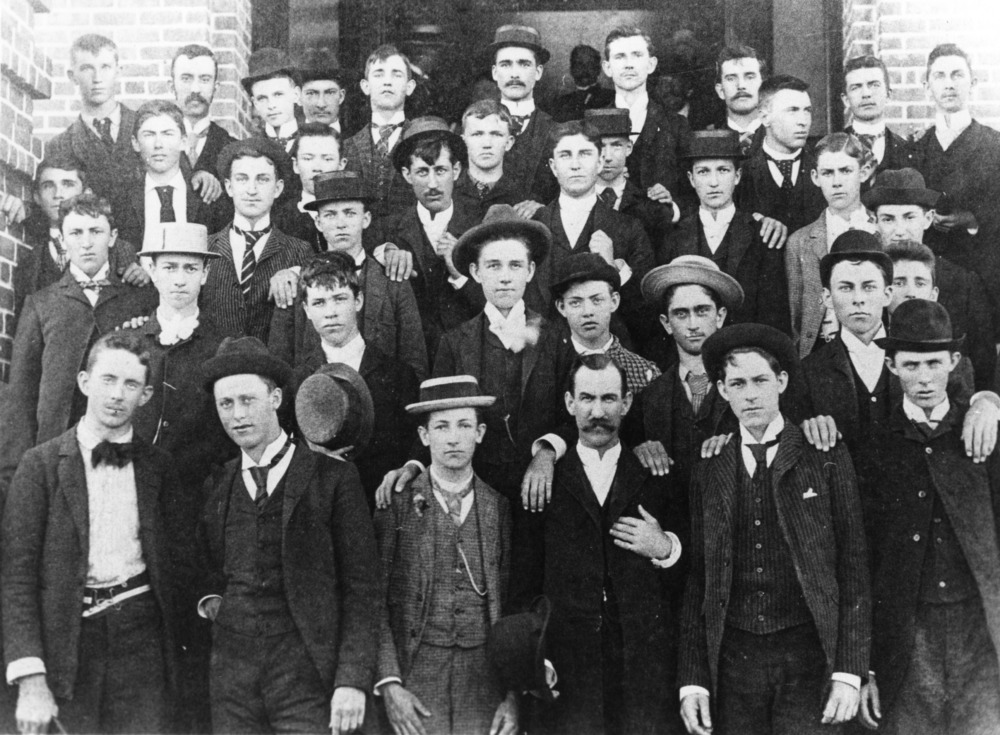 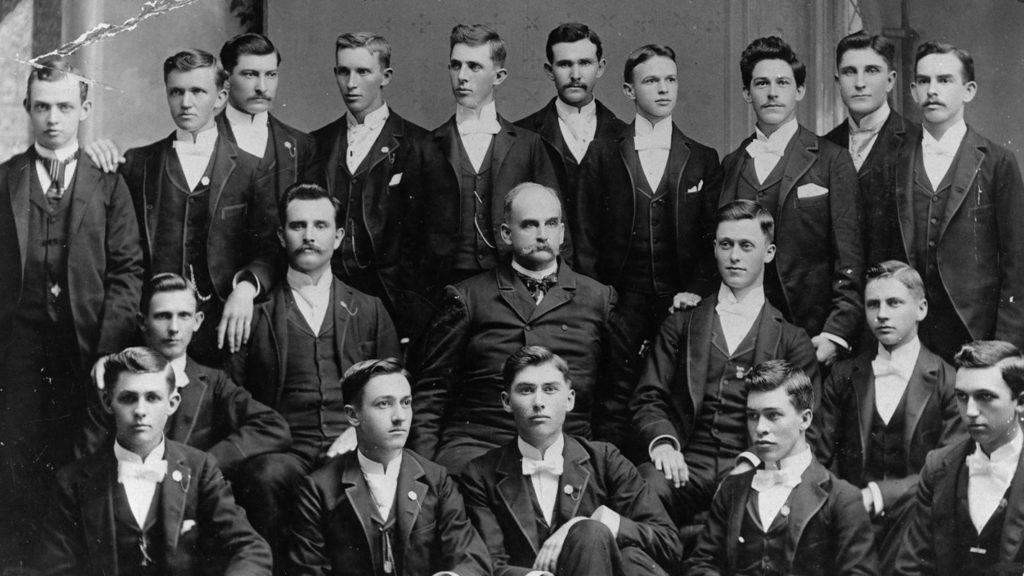 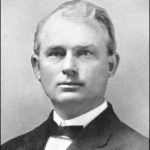 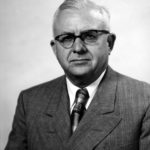 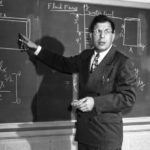 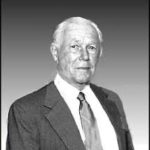 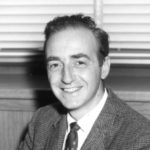 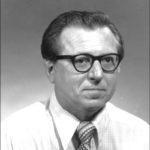 The Department of Mathematics has been located in several places on the north campus, including Tompkins Hall until 1962. 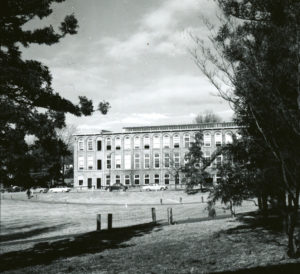 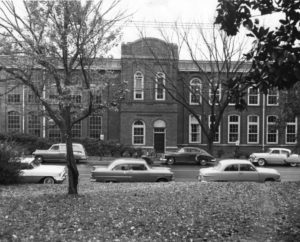 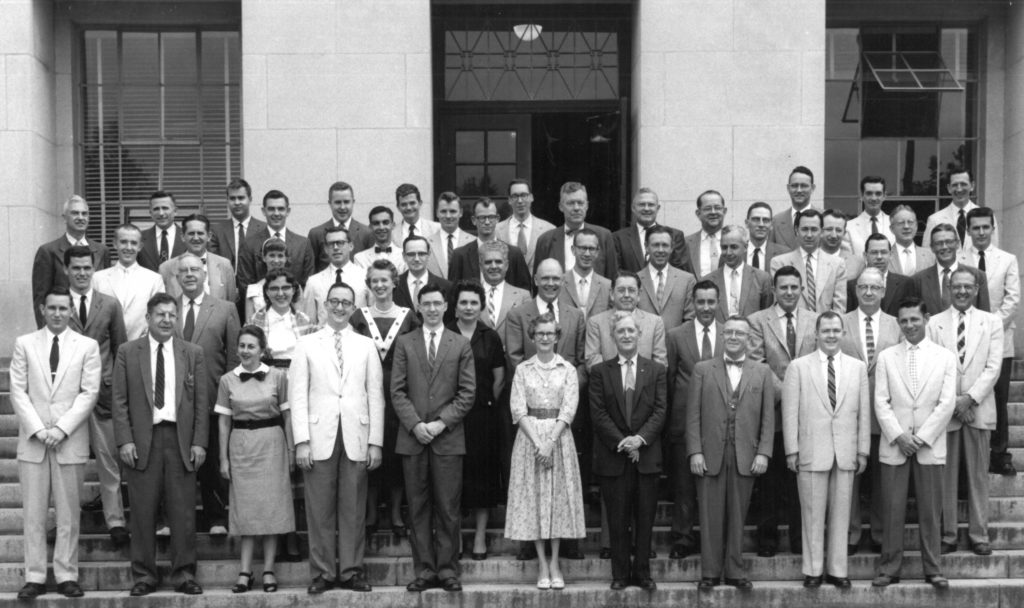 The mathematics faculty in 1958.

The department moved to Harrelson Hall in 1962 and stayed there until 2010. 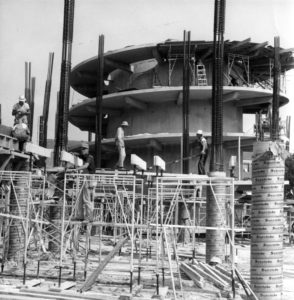 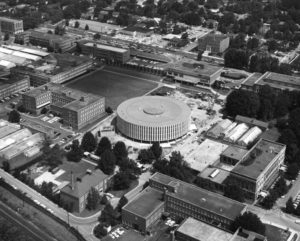 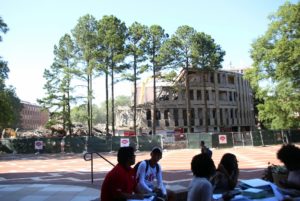 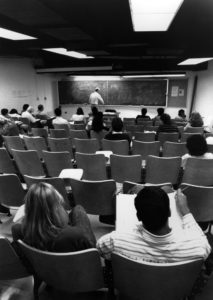 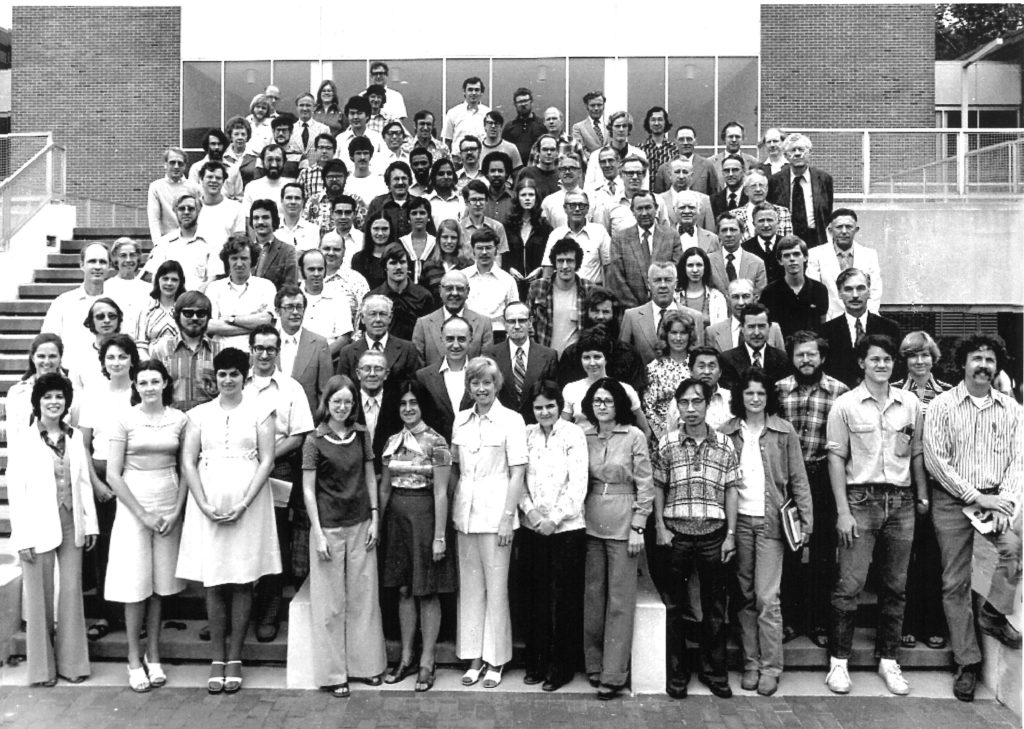 The mathematics faculty in 1977.

In 2009 SAS Hall was completed and dedicated as the new home of the Departments of Mathematics and Statistics. The 10,700 square-meter building houses state-of-the-art classrooms, computer labs, tutorial centers, as well as meeting and study space for students and faculty. 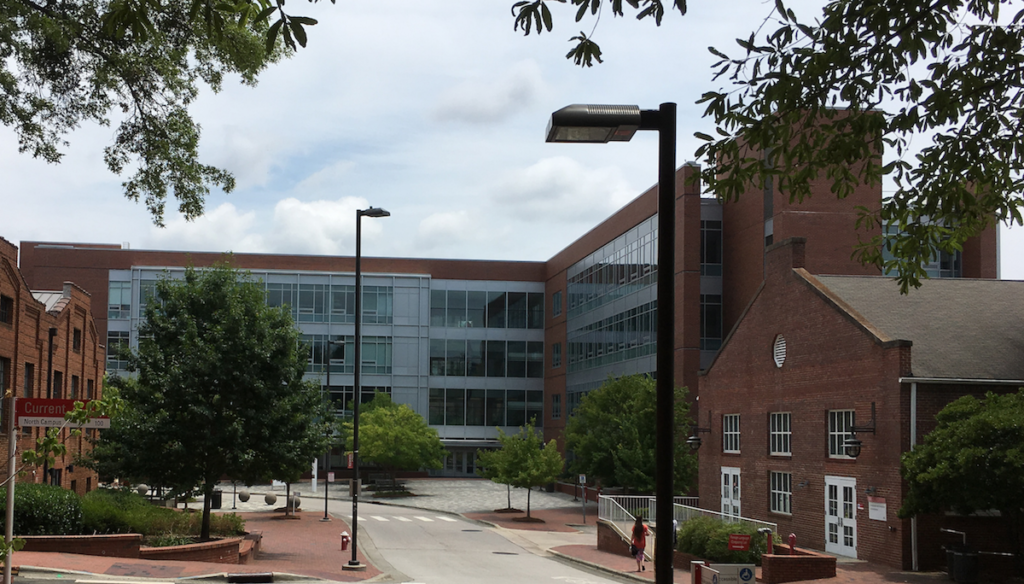 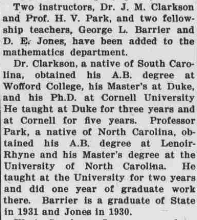 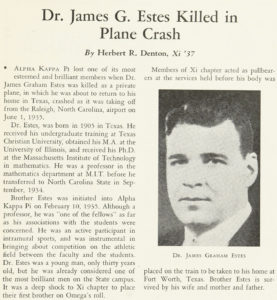 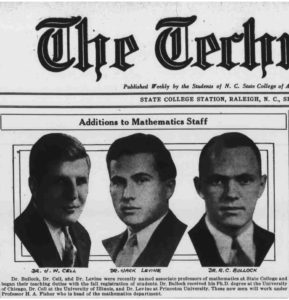 In the early days, research was not regarded as an important component of the work of faculty members. For instance, when Jack Levine, one the most productive early researcher at NC State, was recruited in 1935 as an instructor, his teaching load was 16 credits per quarter while it was 18 credits per quarter for non-researchers. Nonetheless, as early as the mid-1930s, some faculty were actively engaged in high level research. Listed below are some of the earliest papers published by the department. 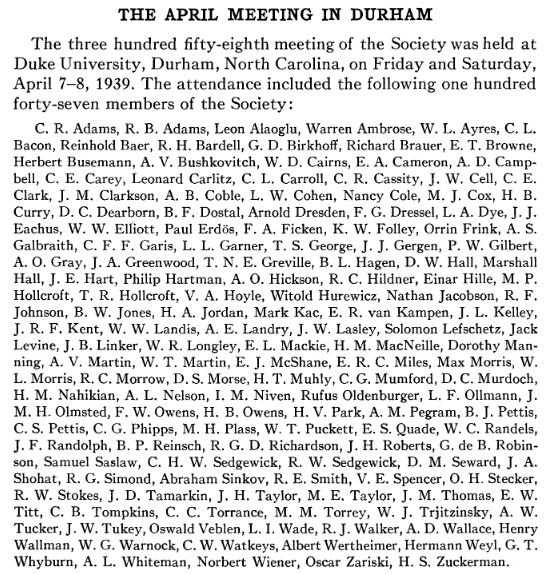 The April 1939 meeting of the American Mathematical Society was attended by Cell, Clarkson, Levine, Mumford, Nahikian, and Park. 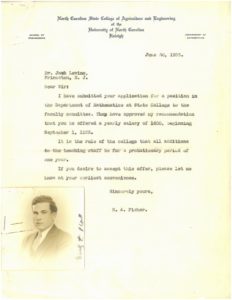 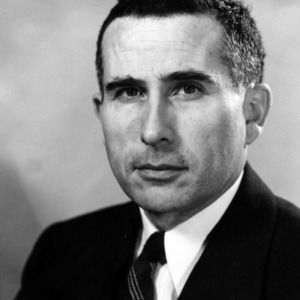 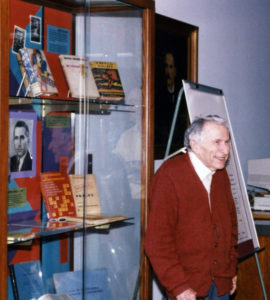 The research activity of the Department of Mathematics increased significantly in the 1960s, with an steadily growing number of faculty publishing regularly and also advising Ph.D. students (the Ph.D. program in mathematics at NC State was approved in 1962).
Here is a selection of publications from the 1960s.

In 1962, the Ph.D. program was approved, and the department moved
from Tompkins Hall to Harrelson Hall. 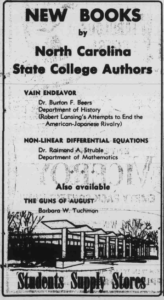 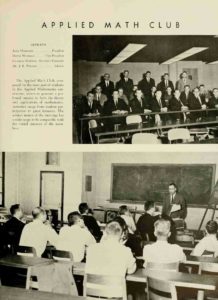 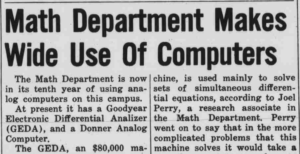